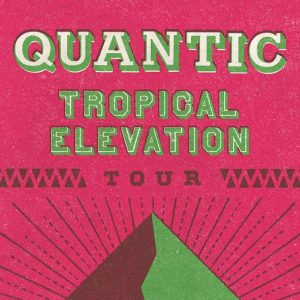 Join me for an amazing night of LIVE music on Wednesday March 30, 2016. I’ll be opening up the show featuring Xenia Rubinos and Quantic.